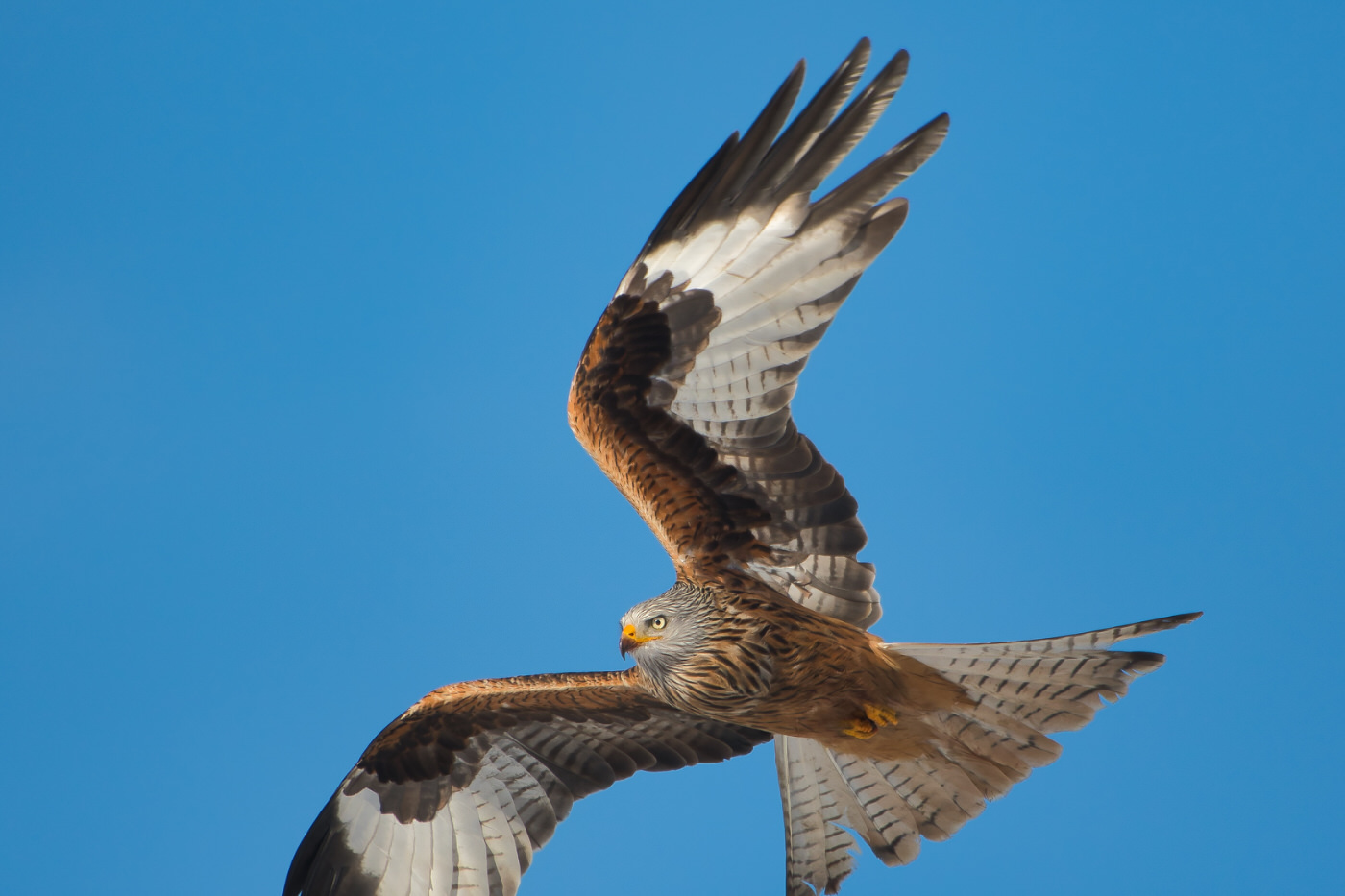 How it all started

Carl Bennet was born in Helsingborg in 1951 and has built a large industrial empire, focusing on medical technology and logistics. In 1976 he received an MBA from the University of Gothenburg and accepted a position at Kockums and later Elextrolux.

Carl became CEO of Electrolux in Alingsås from 1982 -1988. He made investments in the company Trelleborg, where his friend Rune Andersson was CEO. This investment provided the foundational funds, when the two bought Getinge AB from Electrolux in 1989.

1989
Carl Bennet founded the holding company Carl Bennet AB.
Carl Bennet, together with Rune Andersson, acquires the company Getinge from Electrolux for 320 MSEK. Carl takes over as CEO and Rune as the chairman of the board. Within six months the company had turned a profit.

1998
Lifco, which was a division in Getinge Group was distributed to the shareholders of Getinge. In connection with the spin-off, Carl Bennet AB also becomes the majority owner of Lifco AB.

2016
Carl Bennet AB invests in BICO Group former Cellink AB, in connection with their IPO. The holding is later increased by equity issues.

2017
In December Getinge distributed the business area Patient- and Post Acute Care to shareholders and the company was listed on Nasdaq Stockholm on December 12, as an independent company under the name Arjo. In connection with the listing, Carl Bennet AB , the majority owner in Getinge, will also be the majority owner in Arjo.

2018
Carl Bennet AB expands its investment in Getinge AB and Arjo AB by SEK 900 million and thus owns more than 50% of the votes in both companies.

2020
Carl Bennet AB sells all their shares in the software company Symbrio AB to the Canadian Volaris Group.